For yet another year, ARKTOUROS is close to students and teachers of schools throughout Greece. Despite the difficulties brought by the pandemic, the Pedagogical Team continues to implement Environmental Education programs in Primary and Secondary schools.

ARKTOUROS programs are implemented free of charge, have been adapted to the needs of distance education and are approved by the Ministry of Education and Religions. Their form is interactive and digital and seeks the active participation of students, informing and raising awareness about wildlife, biodiversity and the natural environment of Greece. They can also be sent to school units, as they have rich material for further processing and utilization either in relevant modules or in the implementation of a project with a relevant theme.

It is worth noting that ARKTOUROS implements programs in schools for 29 consecutive years, having trained to date more than 1,500,000 students! Due to the conditions, the physical presence of the Pedagogical Team in the schools is not possible. But this is not an obstacle. Instead, it is an opportunity for schools and students in remote and island areas to learn about wildlife protection and the natural environment.

Any teacher interested can contact ARKTOUROS for the implementation of the program by calling our offices at 2386041500 or sending an email to education@arcturos.gr. Due to the increased interest, a strict order of priority is observed.

The available programs that can be implemented are two and cover all levels of compulsory education. 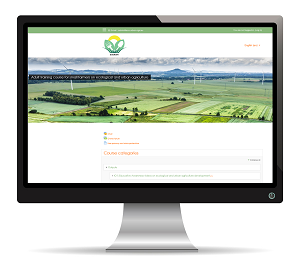